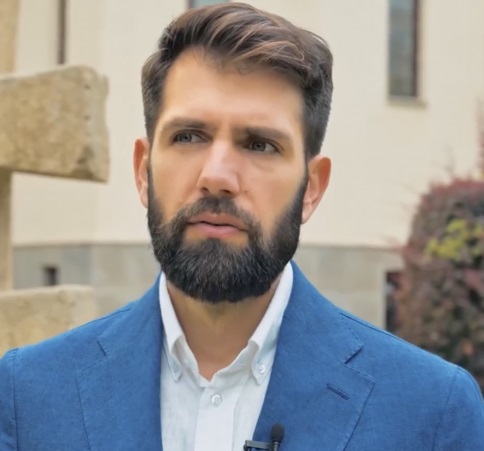 Arch. Plamen Miryanov graduated from the University of Architecture Construction and Geodesy in 2013. In 2016 he founded the foundation "Our Home is Bulgaria", which aims to create short films for advertising in Bulgaria, as well as publishing books on national treasures, traditions and cultural heritage. In 2017 he was awarded - Worthy Bulgarian by the 24 Hours newspaper and the Bulgarian National Television for his short film "The Sacred Alphabet". In 2017 arch. Miryanov won first prize for residential architecture with the project "Letera" at the national competition "Building of the Year". In 2018 he received the award for "Investor in the Christian and Moral Values of Society" and first prize in a competition for the tourist films with the short film "The Magic of the Bulgarian Rose".

With the support of